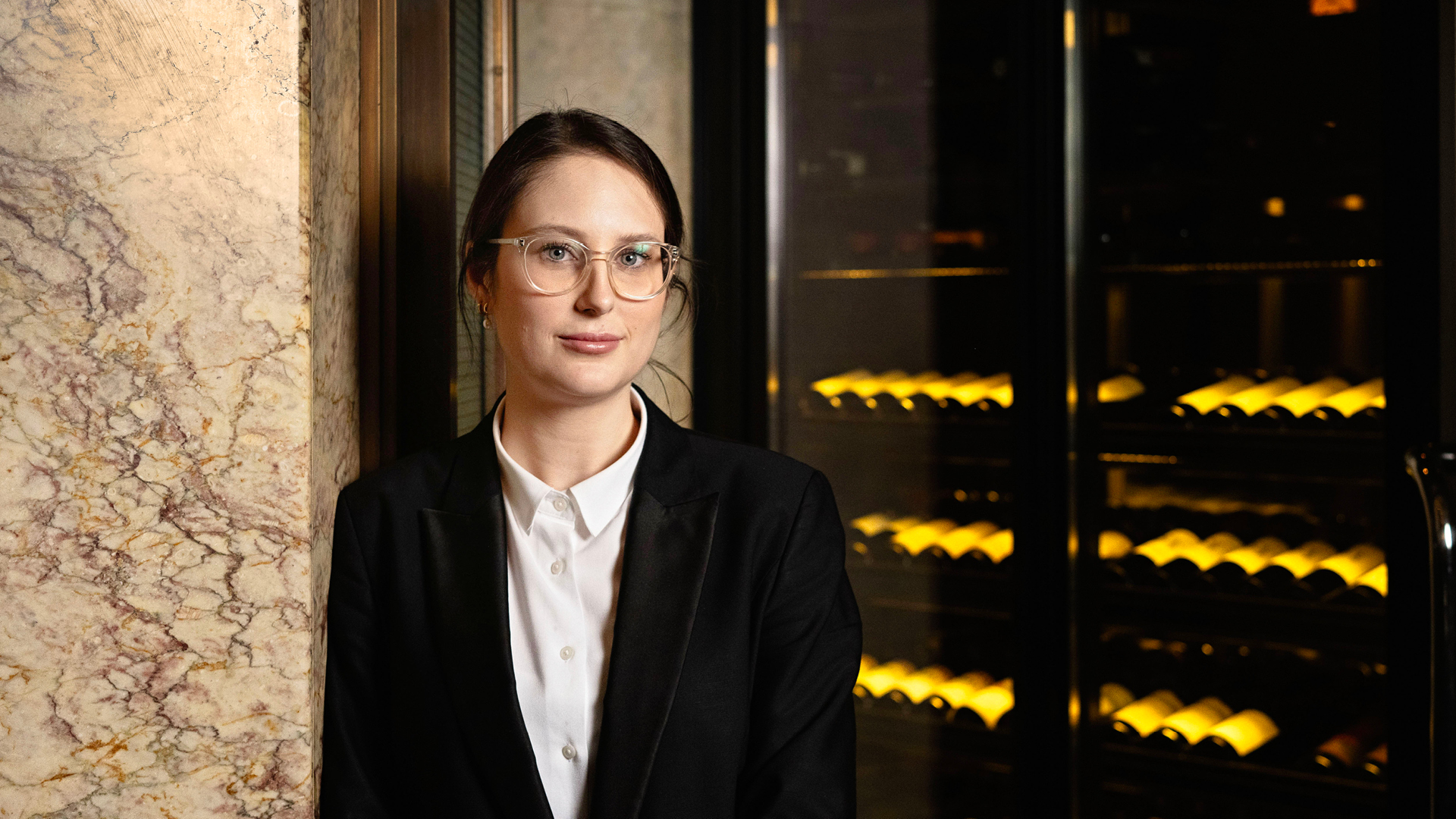 Hanna did not aspire to become a sommelier before she began working at the renowned restaurant and steakhouse Rockpool Bar & Grill.

She arrived in Australia five years ago for a working holiday. She started waitressing job at Saké Manly when it opened in 2018. At that time Brazil was not known for its wine culture or sommeliers. Hanna had no particular interest in the sommelier profession. Back home she specialised in International Law and worked for many years as a paralegal and with refugees in Brazil.

At Saké Manly she met Sommelier and fellow Brazilian Gustavo Kroneis. Gustavo taught Hanna about the traditional Japanese rice wine sake. Considered the national beverage of Japan, sake is made by fermenting rice. From here, Hanna’s interest in wine flourished

“In Brazil, I’ve always enjoyed learning about beer, spirits and food,” Hanna explains. “Once I started to love sake and read more about it, it opened a whole new world for me. From there I found myself a wine lover.”

Hanna also found herself working for a hospitality group that embraces the career development of its employees. Hunter St. Hospitality owns Saké and Rockpool Bar & Grill. The group offers training and development and aims to promote team members at every opportunity. Hard-working and ambitious individuals reap the rewards of promotion and career progression. The restaurant group retains respected team members and valuable skills and knowledge. This employee-centric approach makes the restaurant group stronger.

Hanna’s ambition and interest in wine led her to accept the position of Junior Sommelier at Rockpool Sydney in 2019.

Embarking on a career as a Sommelier at Rockpool Sydney was a huge opportunity for the young Brazilian. The award-winning Sydney steakhouse has one of the best wine cellars in the Australian hospitality industry.

Since starting her sommelier career at Rockpool Hanna has immersed herself in all-things wine. She absorbs everything she can from her managers and colleagues including Head Sommelier Filippo L’Episcopo. And she taps into the stories and skills of the winemakers whose vintages line the cellar at Rockpool Bar & Grill.

“I love to meet the winemakers and hear their stories and share them with our guests,” Hanna says. “Wine is art and understanding the story behind the bottle makes the simple fact of drinking it a special moment.”

Hanna is now Senior Sommelier at Rockpool Sydney. She is also the Beverage Administrator for Rockpool Sydney and sister restaurant Spice Temple which is also part of Hunter St. Hospitality.

The former paralegal is happy that her career diverted along a very different path.

“I like how every day is a different experience. It’s not monotonous at all,” she says.

“I like how everything works together in a restaurant. From the back to the front of house, from the reservations and IT team, it is all about teamwork.”

There is also the guest experience.

“Talking to our guests and helping them to discover something new, or even look to something with a new perspective, and make their experience at Rockpool even more special is a pleasure.” 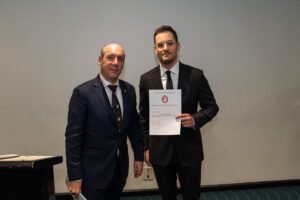 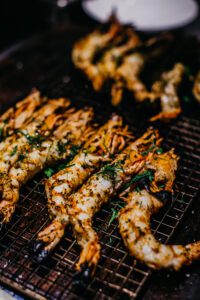 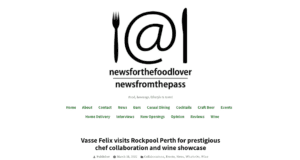 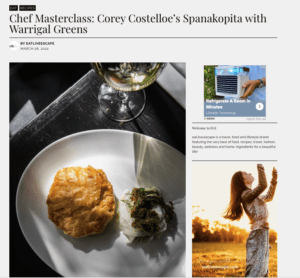 Rare Medium | Steak of the Art

Beef, salt and fire: the making of a modern masterpiece.   The luxuries of the table are many and varied, but rare is the delicacy 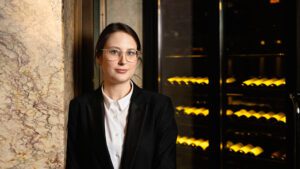